The number of Romanians and Bulgarians working in the UK has fallen since restrictions were lifted, according to official statistics. So what's going on? 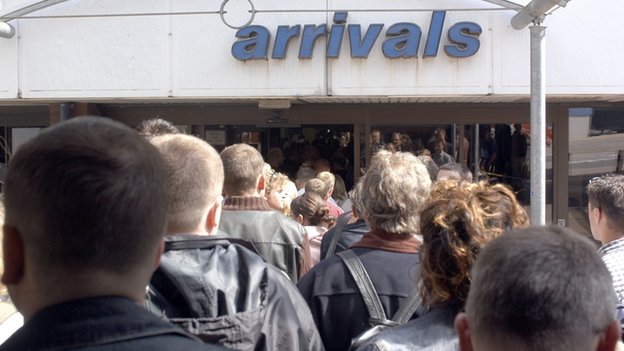 Restrictions on Bulgarian and Romanian people working in the UK were lifted on 1 January this year.

Since 2007, when the two countries joined the EU, there had been rules on what kinds of jobs they could take. These were imposed amid concerns of a repeat of the large influx in immigrants which occurred after Poland and other central and eastern European countries joined the EU in 2004 without any restrictions on entry to the UK.

How many more Romanians and Bulgarians have come since 1 January? 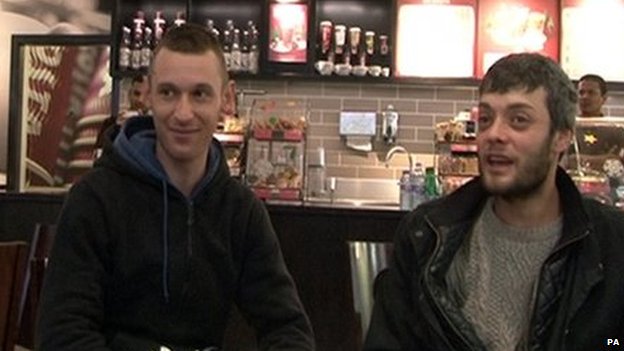 According to the latest official figures, the number employed in the UK between January and March actually fell. It was 140,000, down 4,000 on the final three months of 2013.

Does this mean fears of a "flood" of immigrants were misplaced?

It is too early to tell. But Oxford University's Migration Observatory says the normal picture is for the number Romanian and Bulgarian workers coming to the UK to surge in the first three months of the year. This has not happened so far.

However, Migration Watch, which campaigns for greater controls, stands by its prediction that the UK can expect 50,000 arrivals a year from the two countries. And the official number of Romanians and Bulgarians working in the UK in the first three months of this year was still up 29% on the same period in 2013.

What does the government say? 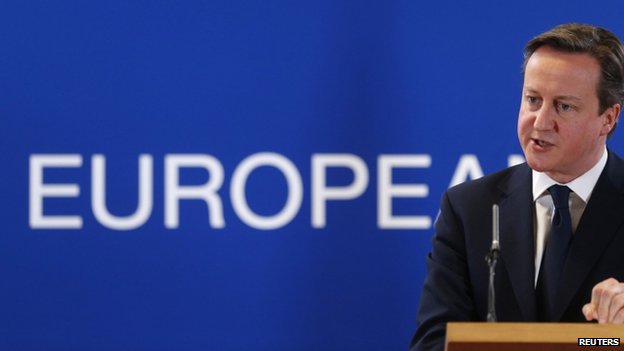 Prime Minister David Cameron has called the reduction in numbers in the first quarter of this year "notable". Lib Dem Treasury minister Danny Alexander has said this gives the lie to "scaremongering" ahead of the easing of restrictions.

And the other parties? 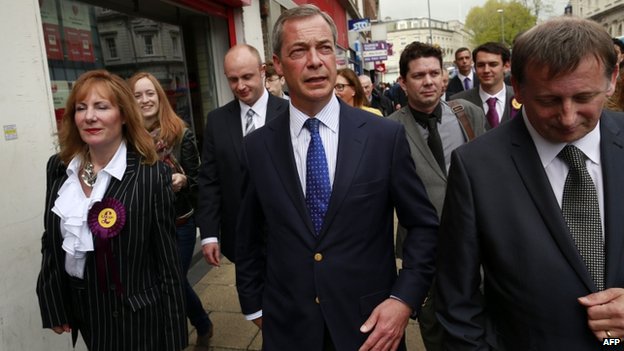 Labour says the government still has work to do in addressing people's "legitimate concerns" over immigration levels. UK Independence Party leader Nigel Farage says that, unless the UK leaves the EU, the government will have "no real control" over the situation.

When will we have a better idea of Romanian and Bulgarian immigration trends?

The figures come out quarterly, so there should be some more clarity in August, although those on both sides of the debate accept it will be gauged over years, rather than months.

The Final Conference of the joint project dealing with the information and help for migrant workers inside the EU, implemented by the Hungarian LIGA Trade Unions, the British Trade Union Confederation and the Romanian Cartel Alfa Trade Unions was held on 15-16 January 2015 in Budapest, at the conference rooms of the Lion's Garden Hotel.

New online guides to help combat the exploitation of migrant workers, so that everyone is treated fairly, are being launched today (Friday) by the TUC. The guide Working in the UK is available in 13 languages, including Polish, Bulgarian and Romanian.